Democratic Party Picnic Was A Success 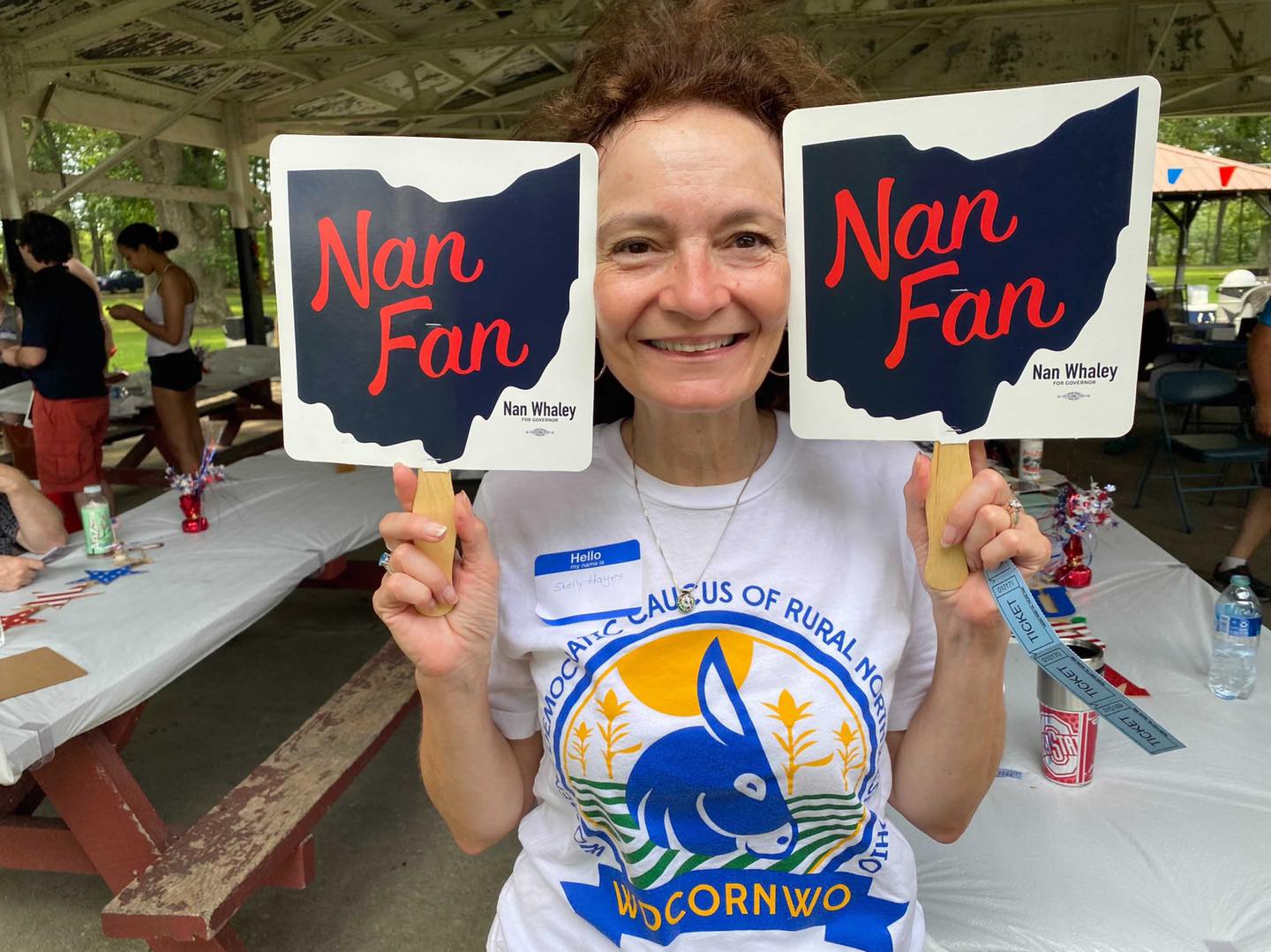 In his article Reynolds quotes Ed Singer, “For the progress that the party has made since May 2019, all credit should go to the party with all its leaders and volunteers. This is all about moving forward as a party and not about individual accolades.”

A forward moving party, however, only happens because of individuals: Charlie Bakle, Defiance County party chair, deserves notice for bringing outstanding speakers to the Seven County Democratic Family Picnic and for the tireless work that he puts in year after year.

Congressman Ryan’s opening stories about growing up in Niles, Ohio, with Italian and Irish roots touched a chord and made audience members smile. When he spoke about working families and job security, income inequality and building a secure future for the next generation, his words generated hope.

Thanks to all who help to make our local Democratic party a visible, vital and working piece of our nation’s fragile democracy. The Seven County Democratic Family Picnic is another example of our residents working together to make Defiance a great place to live.