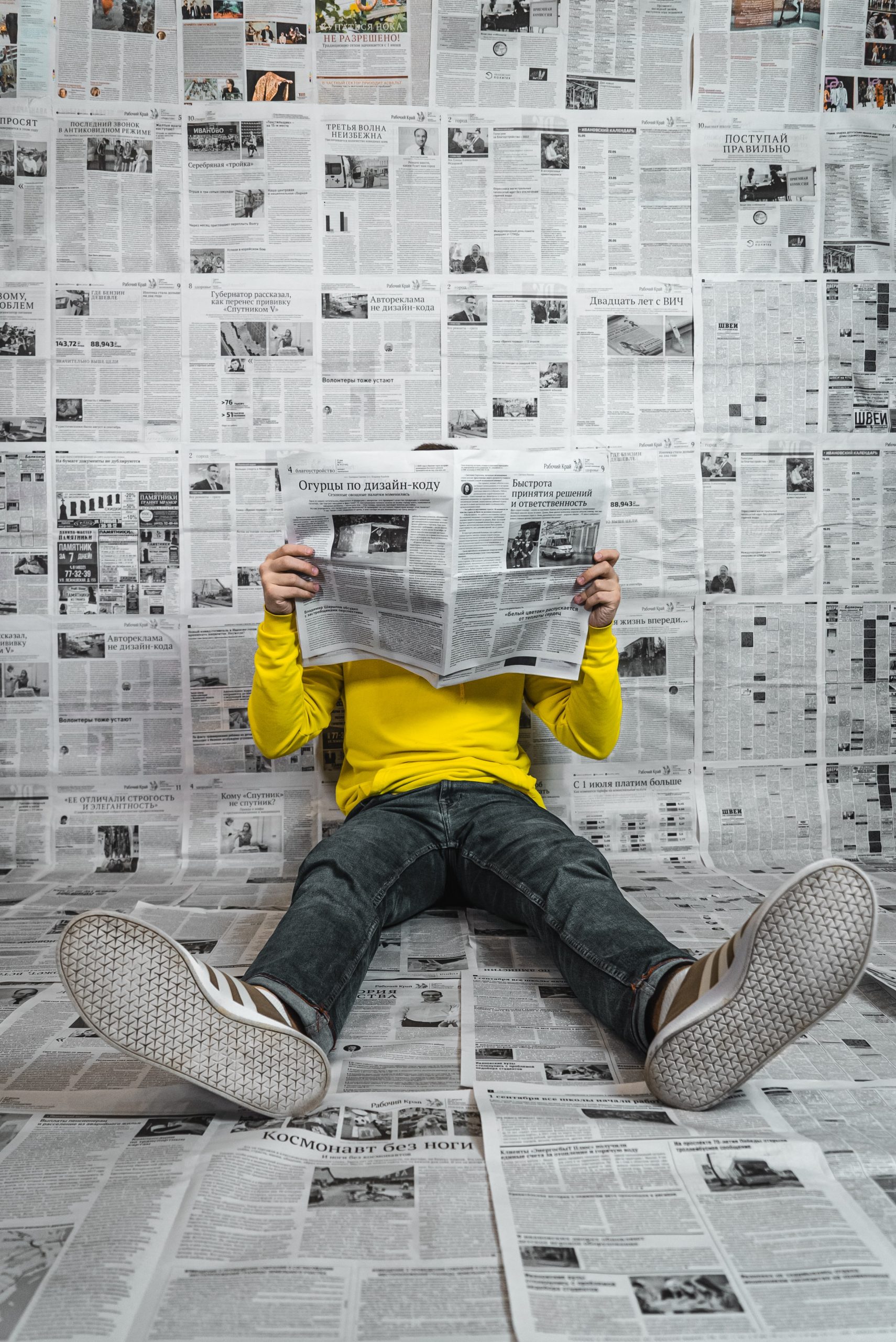 “I found the actions of the County Commissioners to declare the county an area that protects the Second Amendment beyond foolish!

I had no idea that our county officials have not been supporting and defending the Constitution of the United States, as well as that of our State. Shame on all the law enforcement, city and county officials that have not been acknowledging citizen’s rights until this resolution passed! I for one will be awaiting proclamations from the Police Chief, Sheriff, Mayor and City Council, who by bolts of lightning no less I presume, are now suddenly aware there is a Constitution for our country and state that needs to be acknowledged by official resolutions before we have any rights that are accorded to each of us as citizens of the United States.

If their oaths of office do not already include such affirmations for citizen’s rights, and their sworn duty to preserve and protect those rights, then by all means rewrite the oaths! But for the state, county, and city to spend time on such a topic just to make headline news to show that they will now officially acknowledge the constitution, paints a pretty sad picture of a group of elected servants of the people who only want to invent a non-issue that sets up a landscape to divide citizens politically even further than we already are.

Now that we have wasted time and tax-payer dollars as the state and local officials make resolutions to declare what we all learned in school––or should have––that there are rights and laws to follow, perhaps we can look forward to more resolutions showing that our government officials support the constitutional amendments, one-by-on, and then the county and city laws one-by-one. It is time to stop the drama and get back to work to improve the quality of life for all citizens and maybe simply assure us that you know what the Constitution is all about.”

Letter to the Editor