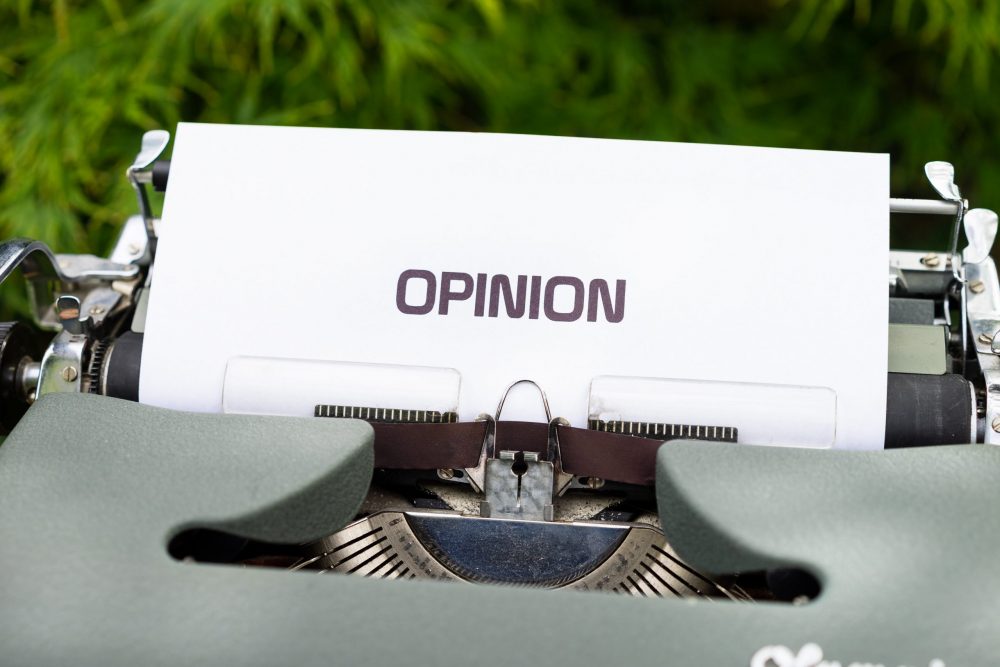 “The Freedom to Vote Act protects the right to vote. It also bans partisan gerrymandering. States have already begun to carve up districts based on the 2020 census numbers. The Texas legislature, for one, has gerrymandered its state—one that is imperative for the Republicans to hold for the 2024 presidential election—to protect Republicans and underrepresent Black and Latino voters, who tend to vote Democratic. (Growth in the Latino population is what gave the state two new representatives.) If Texas redistricting is completed by November 15, the candidate filing period will end on December 13. At that point, after candidates have filed according to established district lines, it will be significantly harder for courts to overturn those lines before the 2022 election. So if McConnell can tie up Democrats over the absolutely must-pass debt ceiling increase and can stave off a voting rights bill, Republican gerrymandering might well survive for the 2022 election. “